Microblading vs. Brow Tattoo: 6 Differences you should know 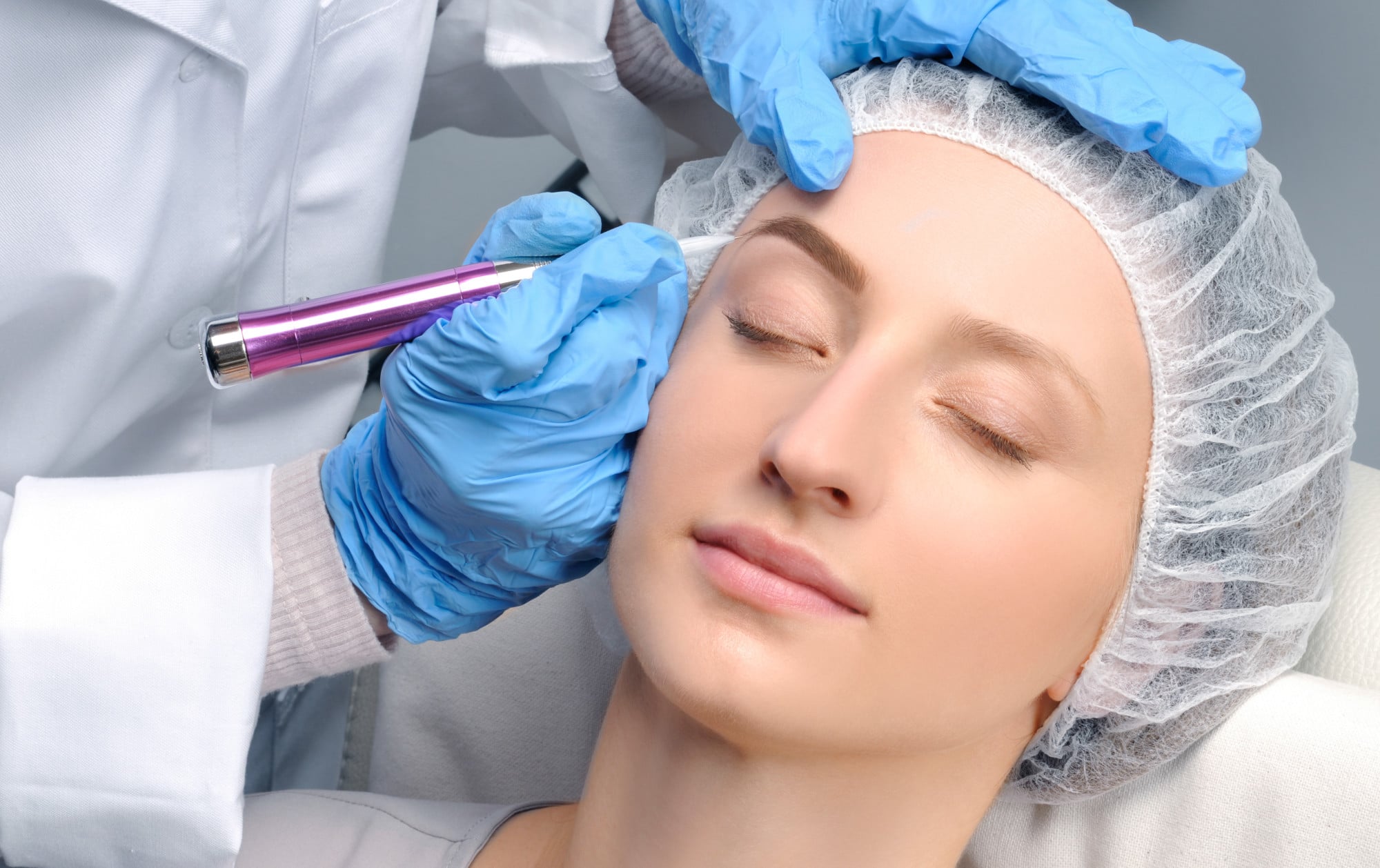 Eyebrows are very important parts of our face not just for science but also for beauty and aesthetic. The elements of the eyebrow such as its shape, fullness, and symmetry all bring balance to the face while highlighting the eyes and softly framing the upper face.

With that, many have taken the extra step to make sure their eyebrows are always on fleek and effortlessly done 24/7. For the past few years, one cosmetic tattooing technique has become increasingly popular among men and women who want to achieve just that: microblading.

Microblading is described as a cosmetic tattooing technique which employs a set of needles dug across the skin making fine incisions and depositing the pigment in the dermal epidermal junction. The procedure is done manually by an esthetician who first studies your brows and maps it. Using fine strokes, it mimics the existing eyebrows which makes it look very natural.

While it is categorized as a tattoo and permanent makeup, microblading is actually semi-permanent. That is, unlike tattoos they fade over a period of time and is one of its primary selling features as many have appreciated the fact that it could be changed with the trend while saving you at least 15-20 minutes every morning.

This has become one of the most popular eyebrow treatments in 2010 and has continuously gained attention until the business peaked in 2017 to today. Many influencers and celebrities alike have endorsed microblading which contributed to its popularity.

What is brow tattooing?

Microblading and brow tattooing have been two commonly confused concepts and there is a large difference between these two procedures. Brow tattooing is a permanent fixture which uses manual and machine to inject ink into the dermis. It has 3 major types.

What are their differences?

As mentioned above, microblading is semi-permanent as it is only injected at the dermal epidermal junction whereas brow tattoos are injected deep into the dermis which the skin is not able to shed off.

For microblading, there is different information regarding its longevity but it usually falls between 12 to 18 months. There are cases where it only lasts for 9 months but with proper care and maintenance, it can last two to three years. Although note that longevity is also influenced by biological factors such as age, skin type, hormonal imbalance, and existing medical conditions.

Microblading uses pigments which are designed to fade into a lighter version of the actual color which makes it natural-looking even months after the treatment. On the other hand, brow tattoos use ink which fades over time and induces a blue green tint around the edges of the tattoo which leave people with some oddly-colored eyebrows.

Microblading employs a set of 7 to 17 needles in various configurations in a pen-like tool applied manually by an esthetician. On the other hand, brow tattooing can be applied either manually or using a machine with a single needle bundle which is more prominent during these days.

While microblading is generally less painful as the injection does not reach deep enough into the dermis, it’s not exactly a painless procedure. Before the actual procedure, estheticians apply either numbing cream or topical anesthesia to reduce the pain. Most patients do not feel any pain at all during the procedure but there are some who still feel a bit of pain similar to tweezing.

As for brow tattoos, like any other tattoo, is painful especially on sensitive parts such as the face. Since the needles are injected deep enough into the dermis, it tends to bleed out more as well.

Definition and Shape vs. Fullness and Thickness

Contrary to common information, the purpose of these two procedures is not to simply fill in eyebrows or to create a new brow except you don’t have to do it everyday. Microblading is specifically used for eyebrows which need definition and shape. The strokes are very fine to mimic existing eyebrows and are not highly recommended for those who would like to fully fill in their brows although this depends on the situation. If you want a thicker and fuller middle brow, brow tattoo is more recommended.

Also, microblading produces a more natural look compared to brow tattoos due to its technique.

In terms of price, microblading is evidently pricier and can get as high as $2000 although discounted prices, deals, and beginner artists usually charge $250. The general range that is both affordable and does not compromise quality and safety is around $400-$900.

On the other hand, brow tattooing usually ranges from $250-$775. It can go as high as $1000 but you are already paying for an artist’s reputation at that price point.

Microblading and brow tattooing are two different procedures. There are both considerable pros and cons to each procedure which is dependent on what you need and prefer. Although these may be a bit pricey, they are still definitely worth the dollars you pay for it especially when you save time in the morning. As they say, “Time is money.” Also who isn’t in for extra minutes of sleep without worrying about having eyebrows who look like a bad hair day, right? 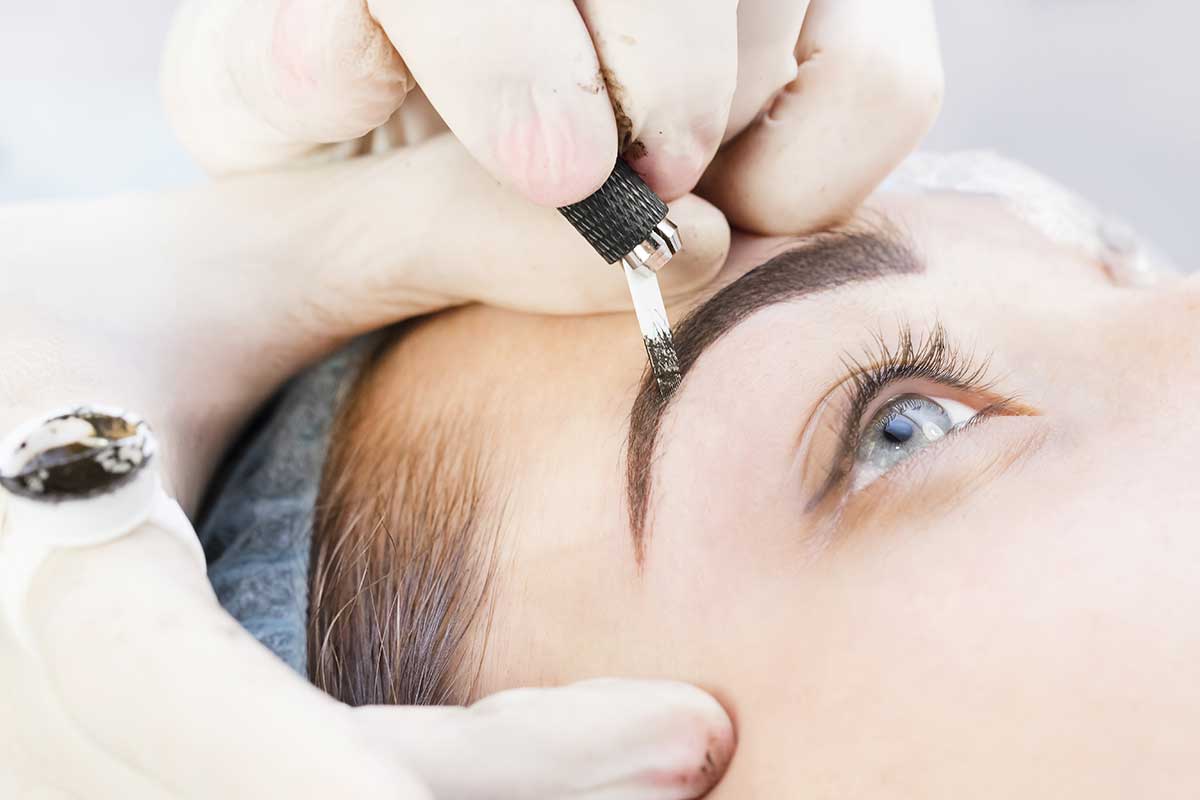 How To Choose the Right Microblading Needles

Everyone is in the hots for the popularity of microblading. And so, 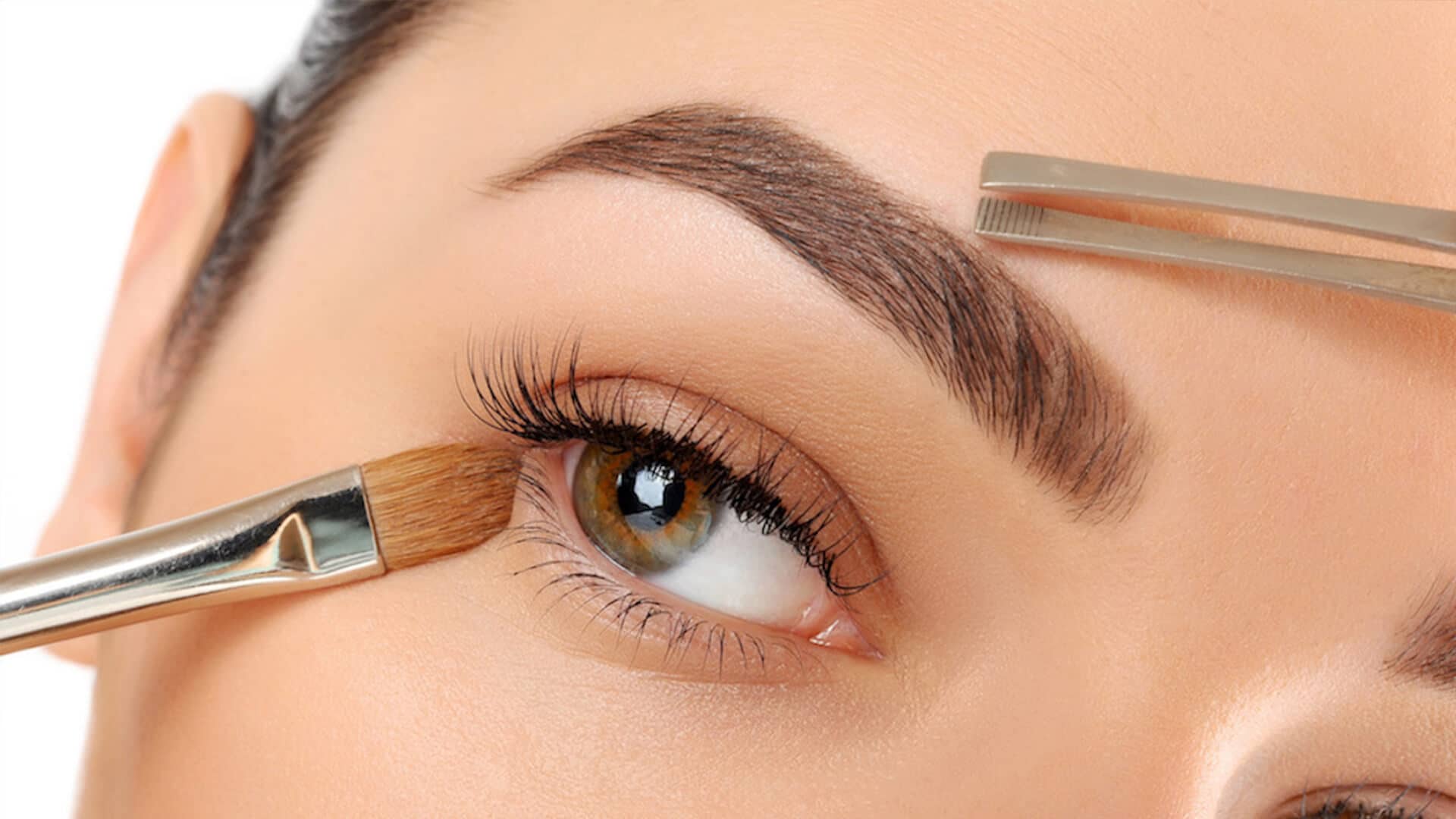 How much does microblading cost? Is it worth it?

Eyebrows can definitely make or break one’s look. I mean… Even the