How much does microblading cost? Is it worth it?

Eyebrows can definitely make or break one’s look. I mean…

Even the most beautiful humans on the planet, case on point: Anne Hathaway, without an eyebrow will definitely look not-so-good. Right?

This is why people spend a good deal of time doing eyebrow makeup and making sure they come out sleek and defined. Especially for those who have quite a thin sparse region of eyebrow and are basically starting from scratch, attempting to make your brows look natural and not like someone drew a sharpie over it takes no less than 15 minutes. Additionally, if you’re fuzzy on how you want your eyebrow to look, it could take even longer.

But with every problem comes solutions and innovations and living in 2020, you no longer need to spend so much time doing your eyebrow makeup.

Microblading, a semi-permanent and non-invasive procedure which plants pigments that mimic real hair to existing brows, started in 1979 said to have been coined by Dr. Linda Dixon but has only risen in popularity about 25 years ago throughout Asia. It became widely known in countries like Singapore and Korea in 2005. Although in the US, the procedure only garnered attention 10 years ago and today, one of the most popular places to get the treatment is Las Vegas which has practically become the country’s microblading training hub.

It has easily become a favorite among men and women as it reduces the time needed to get ready (which means sleeping in…yay!) and makes you look like you are effortlessly at your best 24/7. It’s hyper-realistic and no one’s really going to give you a second look if the brows are natural. At the same time, with the semi-permanent feature of the microblade, it usually only lasts at least a year up to 3 years with occasional touch ups which is perfect for those who want to change their looks with the trends.

In 2015, “microblading” outranked “permanent makeup” in google searches. This popularity can be largely attributed to modern-day influencers, bloggers, and of course, celebrities who have been on the forefront of introducing and endorsing it to viewers and fans. Among the many names in Hollywood who had endorsed the procedure are Grey’s Anatomy Sandra Oh, Icona Pop Aino Jawo, actress Bella Thorne, and singer-songwriter Lorde.

How much does microblading cost?

The process of microblading comes in two main sessions or phases. The first session is the actual microblading which usually lasts about 2-3 hours while the second session is called the touch up which is done after 4-6 weeks and only takes about an hour.

The actual microblading starts with brow mapping which is a method used to measure the size, width, and depth of the brow to prepare it for the procedure. The touch up session, as the name suggests, is to touch up or refine any part of the initial procedure. It can also correct any flaws or should there be alterations that the client wants done. So if you want to make  improvements after the initial result, you can always have it changed or altered during the touchup.

It usually costs at least $300 but the prices can go as high as $2000 and most require a nonrefundable deposit for each appointment.

The reason that there is no set price is that there are variables in play. First is the location of the salon. Microblading clinics or shops usually charge $500 in major cities while those that are within large fashion industry areas can be as pricey as $1500.

There is also the artist’s name and experience. Beginners usually charge within the $250 – $400 range while those who have racked up experience points charge around $400 – $900. According to Daniel Chinchilla, a celebrity makeup artist and microblading professional, Artists that have built a brand are usually the ones that charge more because you’re paying for the artist, and their reputation of doing flawless brows.”

Lastly is the material or equipment used for the procedure. While there are who use standard equipment, there are also artists or salons who splurge on high-end equipment for safety and quality and these add up to the cost.

Microblading can also go hand-in-hand with microshading. These two procedures are commonly confused as synonymous but microshading is different from microblading and requires extra training and competency. Microshading creates a powdery effect by using a stippling or light tapping method after microblading. Since it’s a levelled-up procedure, it costs an additional $50 to $100 per session.

In terms of upkeep, the first touch up session which is mandatory to lock-in the brows is usually included in the upfront cost but the subsequent touch ups done every 12-15 months cost around $200 – $300.

Why is microblading expensive?

Microblading comes with quite an expensive price tag because first there is the high cost of the major equipment to be used for the procedure but there are also the consumable supporting tools like alcohol pads and wet wipes which can run an expensive tab despite being cheap. And like any equipment, these also need maintenance.

Second is the investment of artists to get skilled. Professional training which include online courses and live workshops can cost around thousands but there are also other methods like internships or job training.

Lastly, there are permits and accreditation certificates that you need to accomplish and pay before getting eligible to set up shop.

Is it worth it?

If we do the math and convert time saved and more 5-minute sleep you have managed to squeeze in the morning, availing a microblading procedure is definitely worth it. Additionally, these last up to a few years so you’re really saving up on dollars. Say for example you had your eyebrows done bya at $2000 which last for a year (which is just the minimum), you’re basically spending just $5.50 dollars per day. So yes, I think it’s very worth it!

PrevPreviousMicroblading vs. Brow Tattoo: 6 Differences you should know
NextHow To Choose the Right Microblading NeedlesNext 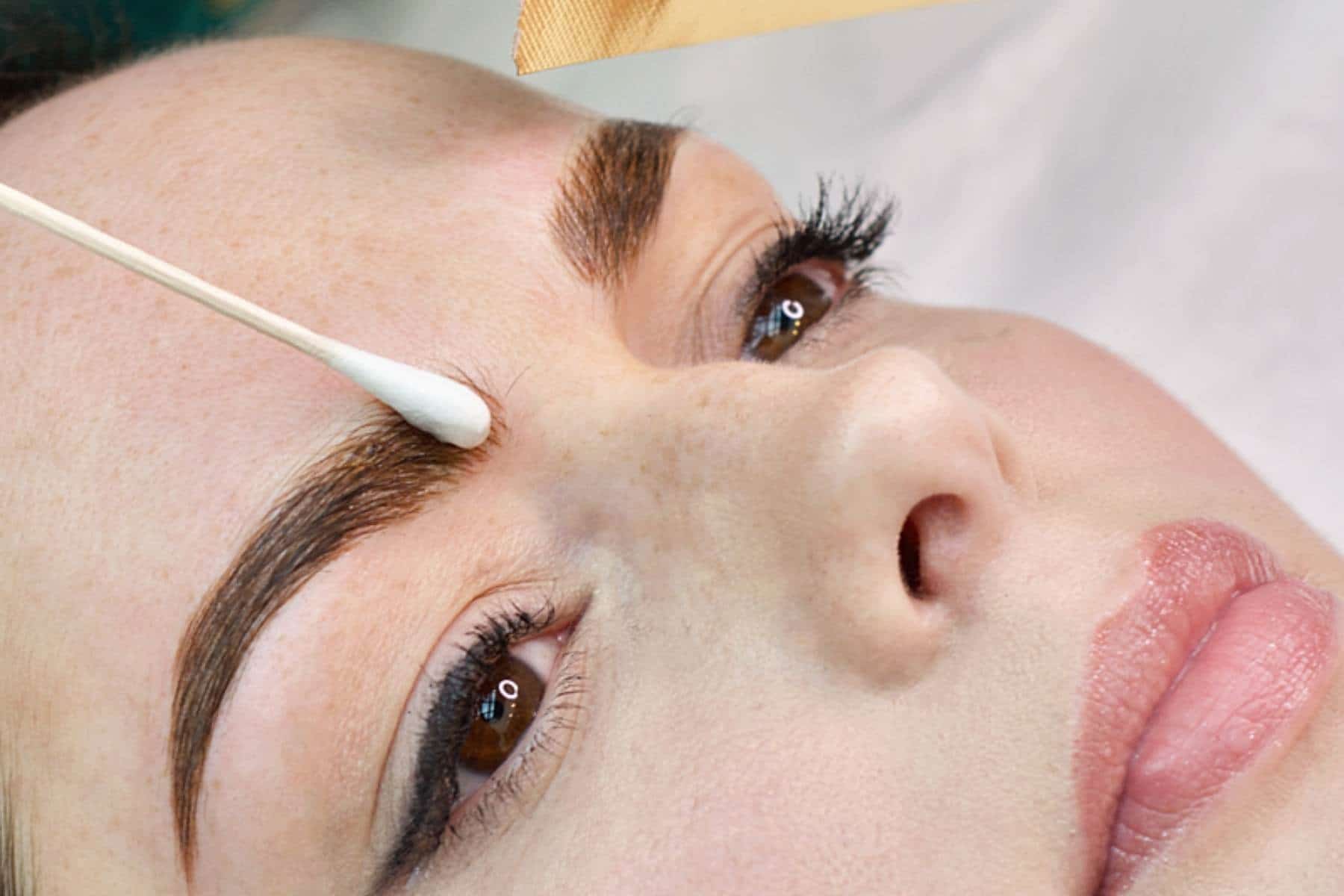 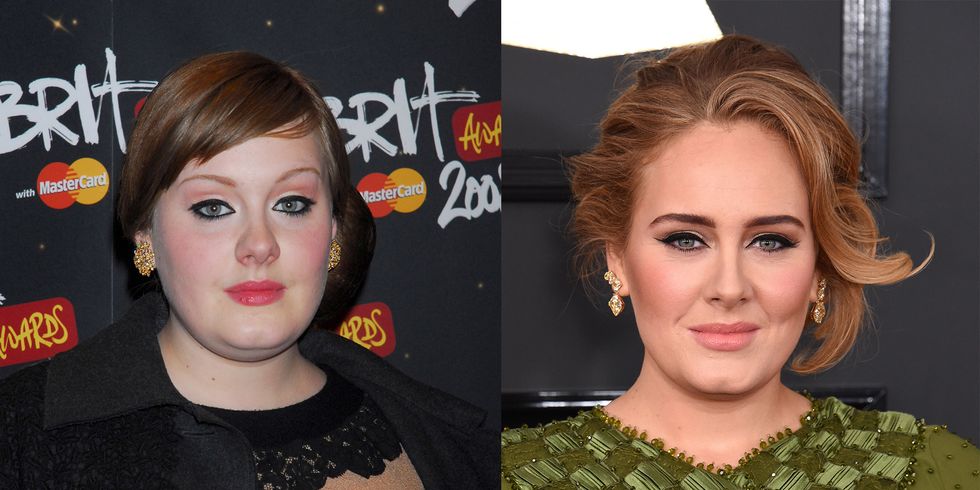